Since GKV had already received another Construction project for Sewage treatment plant (Phase 2) in the same industrial park and also carried out some modification works successfully for the facility built as phase 1 by another contractor, GKV has had reliability from the owner. In such a situation, demand on expansion of sewage treatment plant has been increasing due to increasing number of tenants in the industrial park, new project was planned for construction of centralized sewage treatment plant which capacity is 5,000m3 per day as Phase 3. This is full-turn-key project to perform all the work including engineering, procurement and construction as same as Phase 2 project, Sequential Batch Reactor (SBR) system is adopted. The treated wastewater quality meets QCVN 40: 2011/BTNMT standard, column A, with the coefficient Kq= 0.9, Kf= 0.9 which are the hardest regulations. After the completion of the project, Ba Thien II Industrial park will have capacity to treat up to 10,000 m3 per day in total including the facilities built by Phase 1 and Phase 2.

Since establishment in Vietnam in 2004, GKV has a headquarter in Hanoi, and two branches in Ho Chi Minh and Danang and has designed and built more than 492 water and wastewater treatment plants.

(*1) Vina-CPK Joint Stock Company has established in 2009, is a reputable brand in the field of development and operation of industrial parks infrastructure in the North of Vietnam. 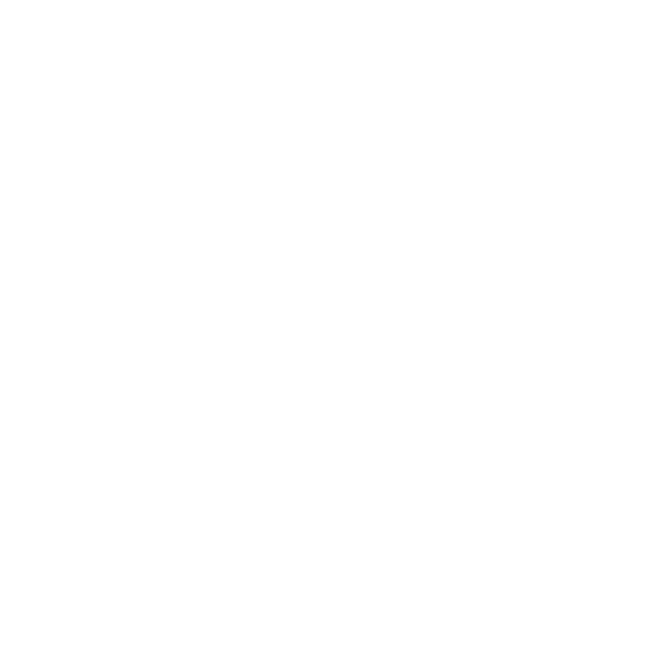